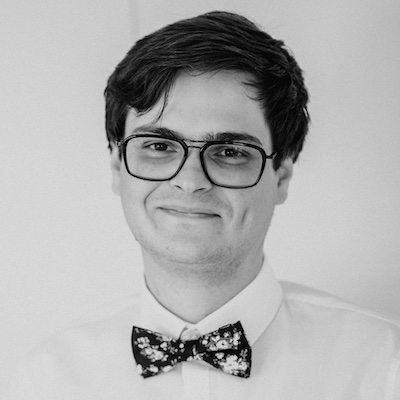 I’m Valentin Knabel, vknabel on GitHub and on Twitter, B.Sc. I am an open-minded team-player from Germany and learnt coding with 14. I maintain several open source projects including the Maintained Swift Development Environment extension for Visual Studio Code.

Currently I work at oput mostly doing iOS and web development. In my free time I do Swift, iOS and supporting the Swift Package Manager ecosystem, especially by improving VS Code’s support for it.